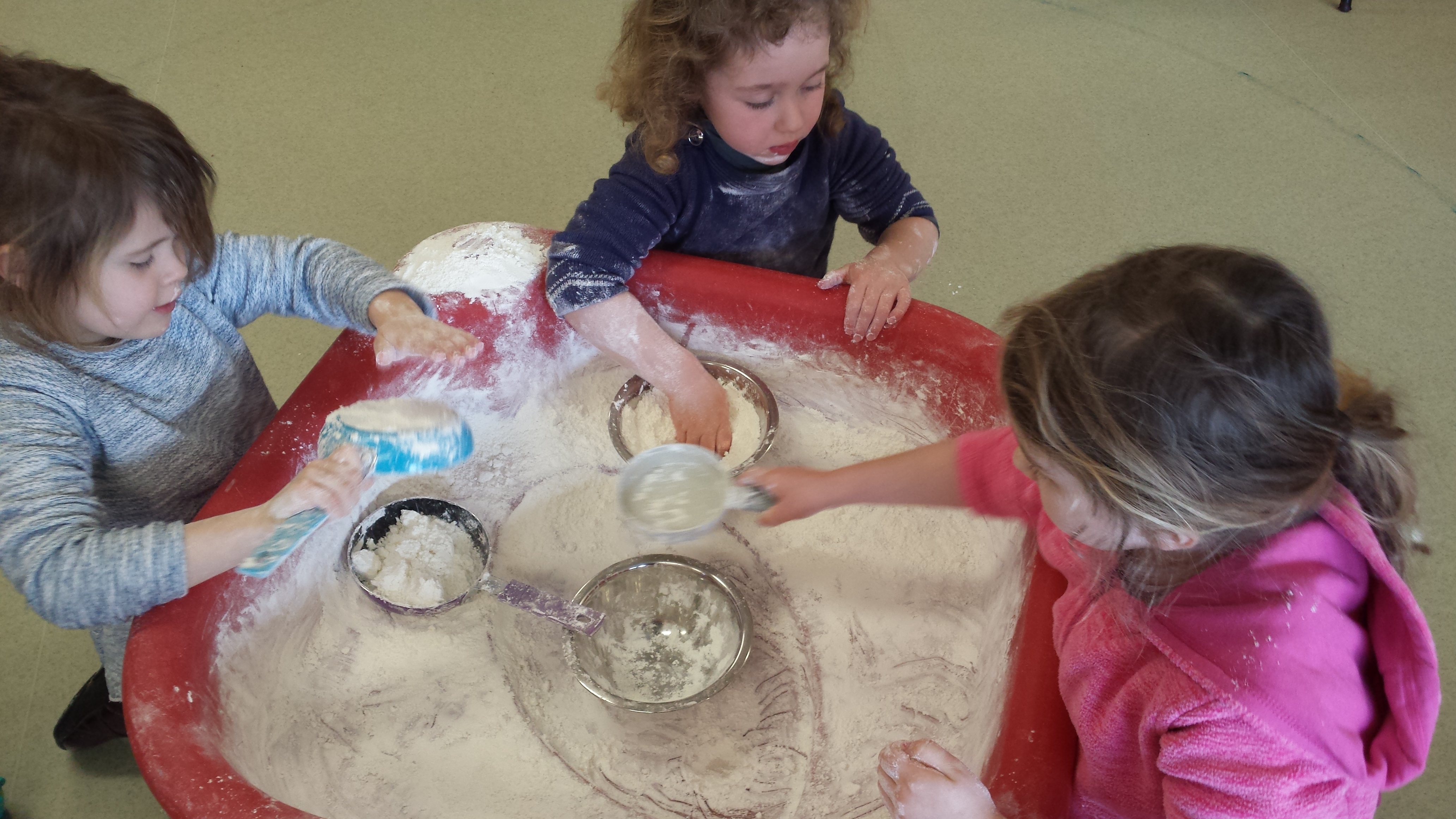 It was an exciting week at Crawford Childcare. The children arrived to us after Valentine’s weekend sharing stories of how they spent the weekend with their loved ones. Some of the children in the Discovery Room made cards as a special Valentine treat for their mums and dads on Sunday.

The weather has been a mixed bag and some days it is as if we have experienced 4 seasons in the one day. Wind, rain, snow, ice and even some much wished for sunshine. We have been talking about the weather and the seasons a lot in the Discovery Room. We talked about what Spring time is, what it means to us and what we expect to happen in Spring. The children pointed out that the days get longer; trees and bushes which lost their leaves over winter start to bud again; hibernating animals like hedgehogs also start to wake up and there are lots of animals being born including lambs, calves and ducklings.

Some of the children are still talking about the snow showers we had on Pancake Tuesday and have been wishing very hard for more so they can make snowballs. Although we haven’t had another snow day since we were able to create our very own snow in the classroom using cornflour. Using a conditioner to bind it, some of the children were able to make, squeeze and build their own snow balls. Some of the children talked about texture. One child described the play snow as sticky, another thought it was light and fluffy and another thought it looked just like popcorn!

Some of the children from the Discovery Room explored the Secret Garden and perhaps it was the sunshine that led them to making plans of digging and planting flowers!

Some of our ECCE children were on mid-term last  week and we are looking forward to hearing all their news on their return today!