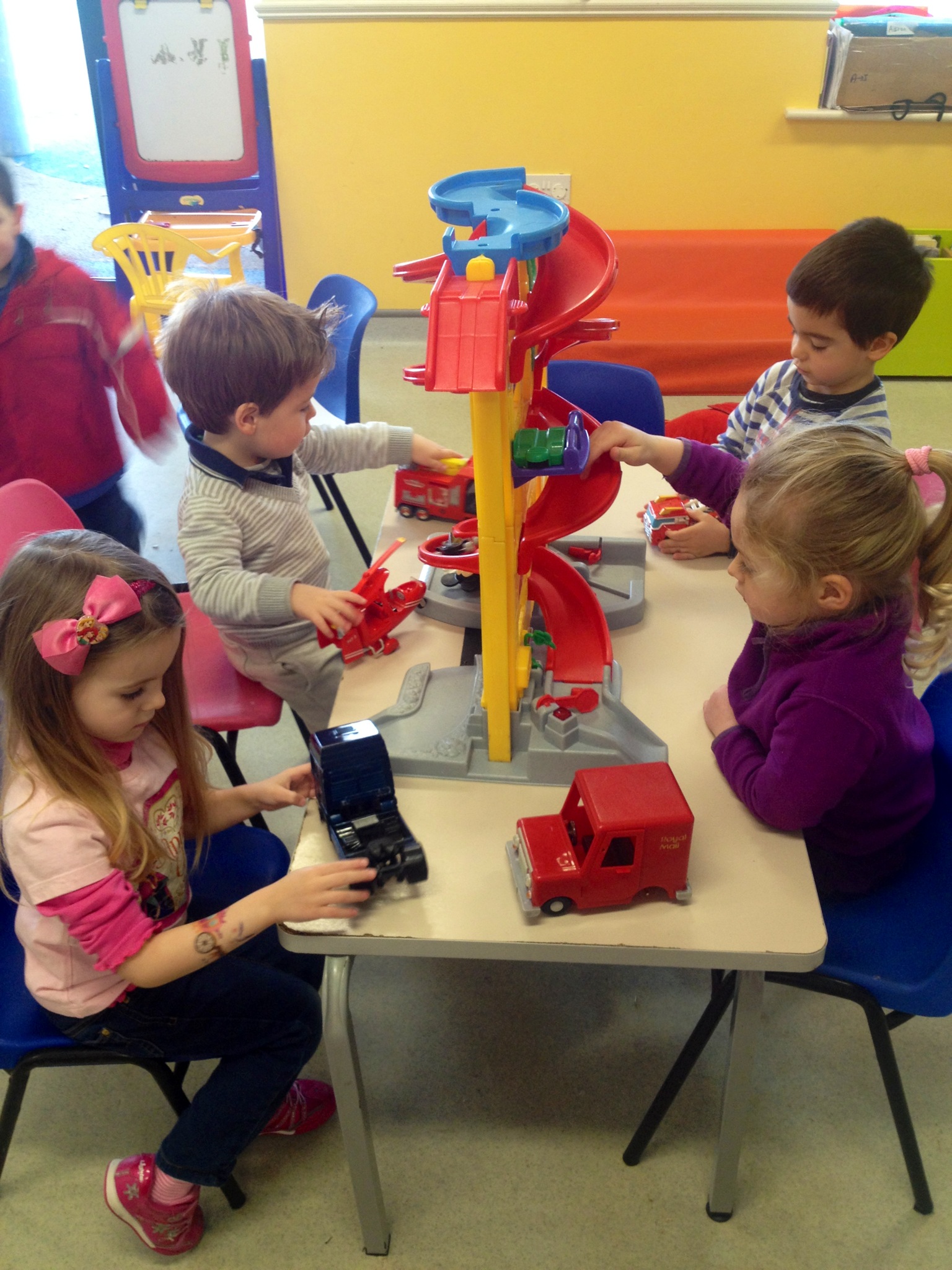 Gender stereotypes often begin in the pre-school year. Supporting gender equality can really enhance education. Here in Crawford Childcare, Glanmire we provide various aspects of learning and different play opportunities to the children that support this. Harry loves playing in the kitchen and cooking up a storm and also making the teachers a lovely cup of tea with some buns he’s baked. Niamh loves playing with the cars on the garage while Rian and Abigail enjoying folding away the clothes which are part of our Montessori practical life section.

Typically, as is everywhere here in Crawford Childcare,  some gender differences do occur as it is human nature. Boys in the classroom like Cormac and Luke are fond of pretend swords and being superheroes and alternatively girls like Sophie and Chloe try on princess dresses and like to role play shopping and wearing makeup. However, circle time is very popular for both boys and girls to sing Disney’s Frozen theme song. At this age in general children do not possess gender perspectives.

It is important that early years educators understand their role in supporting gender equality when preparing the learning environment. It is interesting to look for an awareness of gender in a child’s play and whether this effects the type of play they engage in. As role models it is also important to consider whether adults’ views also affect the type of play.

It is the role of all early years educators to reach all the children in the classroom. Each child has individual needs and interests which should be catered for and followed in the learning environment. Concepts of masculinity and femininity are constructed by media and then exposed to children and this may have effects on their attitudes and approach in life. Books are very influential as some may promote gender imbalanced ideas. Adults should think again before saying “no, that’s a boys toy!” or “only girls wear those colours”.